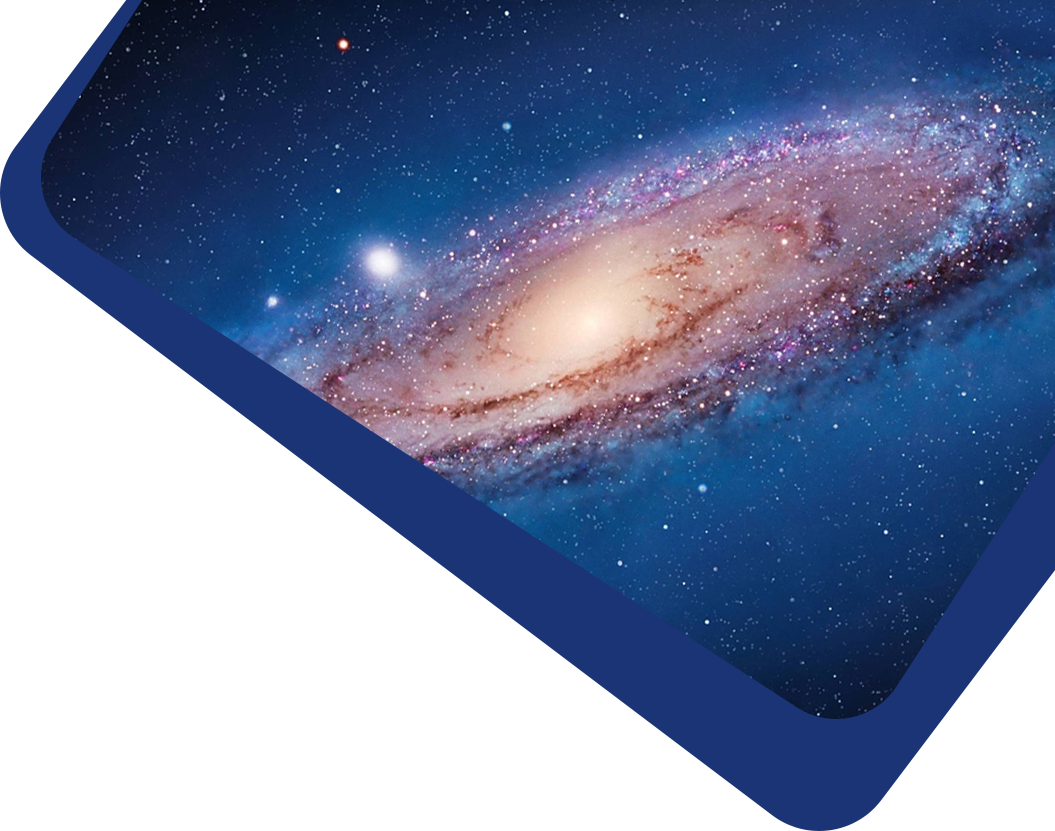 FAST Observations of an Extremely Active Episode of FRB 20201124A. III. Polarimetry

As the third paper in the multiple-part series, we report the statistical properties of radio bursts detected from the repeating fast radio burst (FRB) source FRB 20201124A with the Five-hundred-meter Aperture Spherical radio Telescope during an extremely active episode between the 25th and 28th of September 2021 (UT). We focus on the polarization properties of 536 bright bursts with S/N > 50. We found that the Faraday rotation measures (RMs) monotonically dropped from −579 to −605 rad m−2 in the 4 day window. The RM values were compatible with the values (−300 to −900 rad m−2) reported 4 months ago. However, the RM evolution rate in the current observation window was at least an order of magnitude smaller than the one (∼500 rad m−2 day−1) previously reported during the rapid RM-variation phase, but is still higher than the one (≤1 rad m−2 day−1) during the later RM no-evolution phase. The bursts of FRB 20201124A were highly polarized with the total degree of polarization (circular plus linear) greater than 90% for more than 90% of all bursts. The distribution of linear polarization position angles (PAs), degree of linear polarization (L/I) and degree of circular polarization (V/I) can be characterized with unimodal distribution functions. During the observation window, the distributions became wider with time, i.e., with larger scatter, but the centroids of the distribution functions remained nearly constant. For individual bursts, significant PA variations (confidence level 5σ) were observed in 33% of all bursts. The polarization of single pulses seems to follow certain complex trajectories on the Poincaré sphere, which may shed light on the radiation mechanism at the source or the plasma properties along the path of FRB propagation.